The Male Identified Committee’s goal is to address how toxic masculinity perpetuates sexual violence, and strives to challenge the barriers encountered by men (and those who identify as males) in seeking support services as survivors of sexual violence themselves. Through awareness campaigns about the intersection of masculinity and sexual violence we hope to promote healthy and respectful relationships. This group is open to people of all genders. 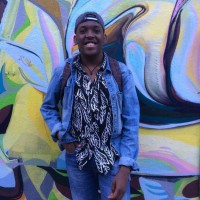 Bo decided to become an Active Bystander Facilitator because he felt it would help enhance how he approached work on the Male Identified Group. He is also passionate about the work the Centre does and wishes to support its efforts in the York community. 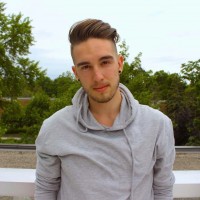 I am this years Vice-President Campaigns & Advocacy for the York Federation of Students, your central undergraduate students union. I became an Active Bystander because I want to contribute to a world in which everyone feels safe and protected and people are comfortable intervening in situations that target people. As part of the Male Identified Group, I also advocate on behalf of male survivors, recognizing that sexual violence isn’t gendered - it affects everyone, and everyone plays a role in preventing it.